Only just found out today that veteran artist Dan Adkins passed away last week aged 76. He'd had a lengthy career in comics from the 1960s through to the 1980s, working for publishers including DC, Marvel, Charlton, Tower and Warren, though he's probably best remembered for his work on Doctor Strange. He also worked on Avengers, X-Men, T.H.U.N.D.E.R Agents, Tales to Astonish, Unknown Soldier, Creepy and Eerie, and (as an inker) Superboy, Green Lantern, Warlord, Silver Surfer, Hulk, Captain Marvel, Conan, Master of Kung Fu, Iron Fist, Superman, Detective Comics, Superman Family, and others, and was for a time Art Director at Marvel, mentoring artists including Paul Gulacy, Val Mayerik and P. Craig Russell.

Dan Adkins was a brilliantly atmospheric finisher in the tradition of Wally Wood. He drew some of the earliest American comics I read, including Ka-Zar in Astonishing Tales #18-19 and X-Men #82 (a reprint of X-Men #34). 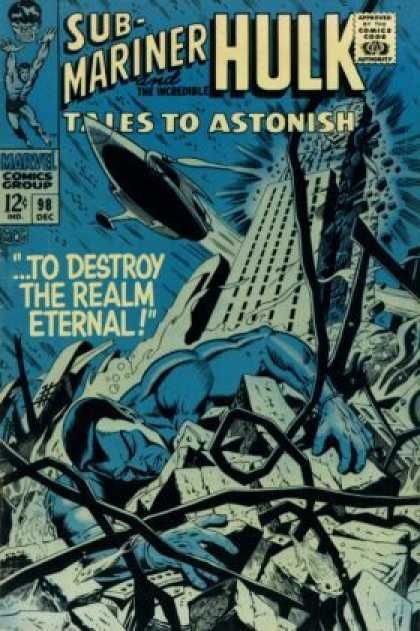 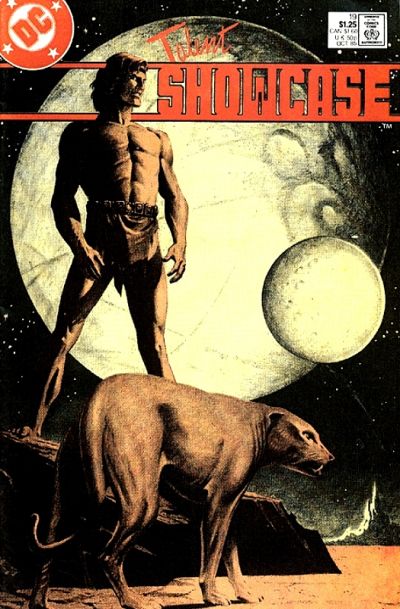 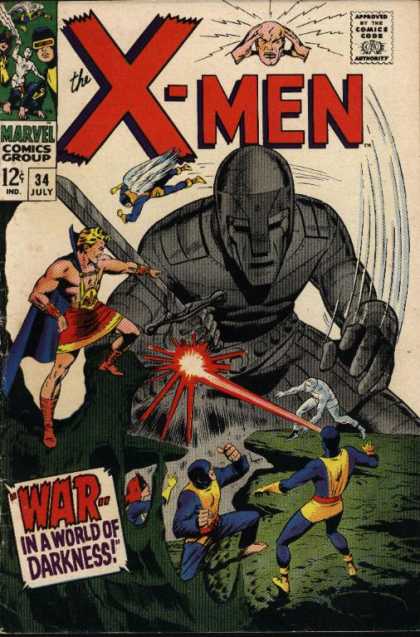 I have that Dr. Strange issue. Beautiful stuff. Adkins was one of those all too many artists who never quite get the recognition they deserve.