Former Conan artist Ernie Chan (also known as Ernie Chua) has passed on aged 71. Aside from a notable body of work associated with the sulky Cimmerian, he also drew numerous other characters and series' including Batman, Kull, Claw the Unconquered, Power Man & Iron Fist and the Elongated Man during the course of a career that lasted over a quarter of a century. 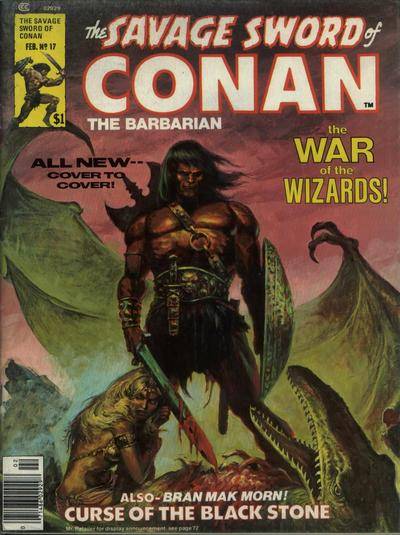