NANCY DREW #1
Nancy Drew is seventeen and good at everything...ESPECIALLY solving crimes. But her totally-in-control-and-obviously-running-perfectly-smooth-(but-not-really) life hits a snag when a mysterious message drags her back to the hometown she left behind. There she'll have to find out which of her friends are still her friends, which are enemies, and who exactly is trying to kill her...and (hopefully) stop them before they succeed. KELLY THOMPSON (Hawkeye, Star Wars, Rogue & Gambit) and JENN ST-ONGE (Giant Days, The Misfits) team up to present an all-new modern spin on a classic mystery icon!
Writer: Kelly Thompson
Art: Jenn St-Onge
Cover A: Tula Lotay
Cover B: Marguerite Sauvage
Cover C: Annie Wu
Cover D Subscription: Jenn St-Onge
U.S. Cover Price: $3.99
ON SALE DATE: 6/13/2018 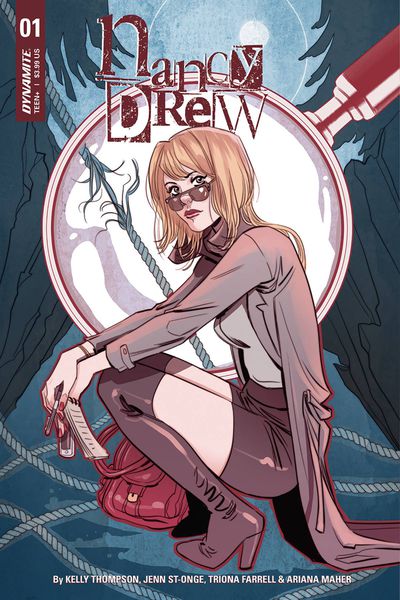 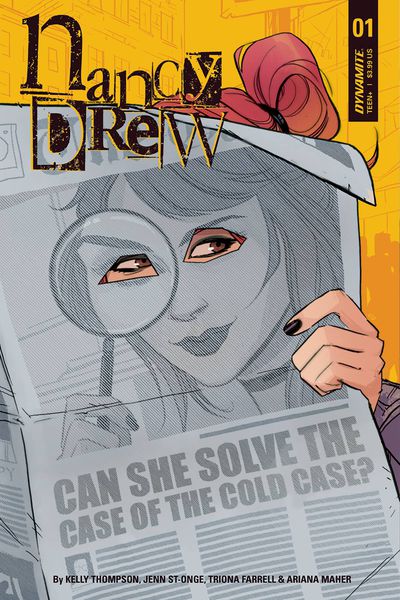 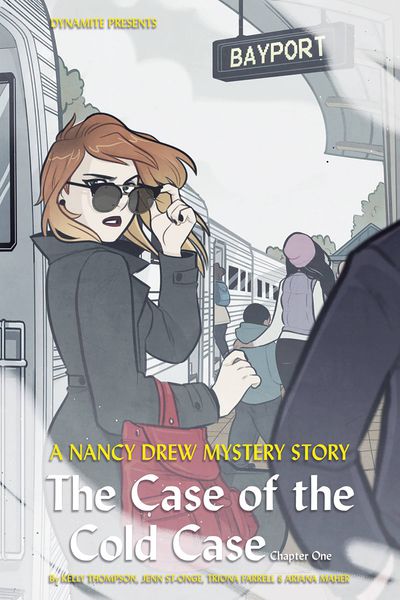 Not too bad for a dame that first appeared in a book published back in 1930! 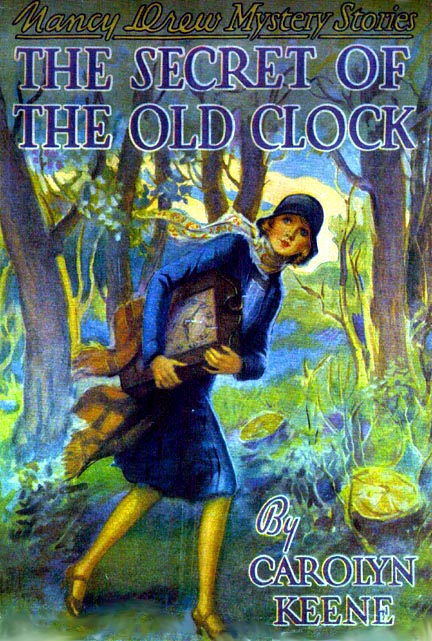 I vaguely remember this character from the 70s. Wasn't there a TV series?

tony ingram wrote:I vaguely remember this character from the 70s. Wasn't there a TV series?

There was Nancy Drew Mysteries and The Hardy Boy Mysteries which first premiered in 1977, with episodes alternating between one series and the other each week. 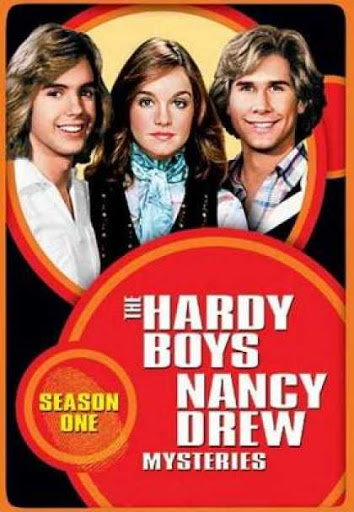 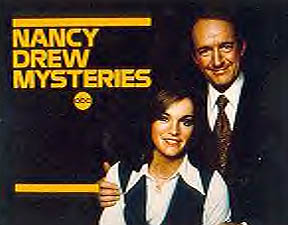 The Hardy Boys was a series of kids (boys) books produced by the same company that later did the Nancy Drew series. (The boys were first published in 1927.)

As for the Nancy Drew TV show, Pamela Sue Martin played her for the first year, but then left when changes were made . . .
. . . soon after, she wound up appearing in the magazine Playboy. 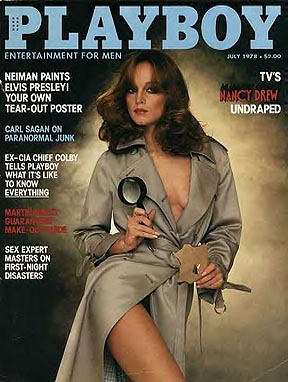 This is all ringing some faint but insistent bells...

tony ingram wrote:This is all ringing some faint but insistent bells...

I remember watching it as a kid, and I own it on DVD. Definitely dated, but still fun.

I've read some of the books.

Lucy McGough wrote:I've read some of the books.

I think I might have done, when I was a kid. The Hardy Boys, anyway...

Lucy McGough wrote:I've read some of the books.

I think I might have done, when I was a kid. The Hardy Boys, anyway...

Have you read Charlotte's Web?

Read that when I was younger and as an adult when I was substitute teaching, as well as later reading Stuart Little, The Trumpet of the Swan, and other of E.B. "Andy" White's books that were aimed at an older audience, including White & James Thurber's Is Sex Necessary? Or, Why You Feel the Way You Do. 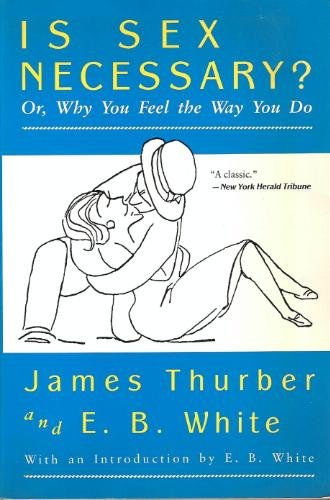 White was one of those people associated with the early (1920s/1930s) days of The New Yorker magazine; people like Thurber, Robert Benchley, Dorothy Parker, etc. White even met his wife through working for the magazine.